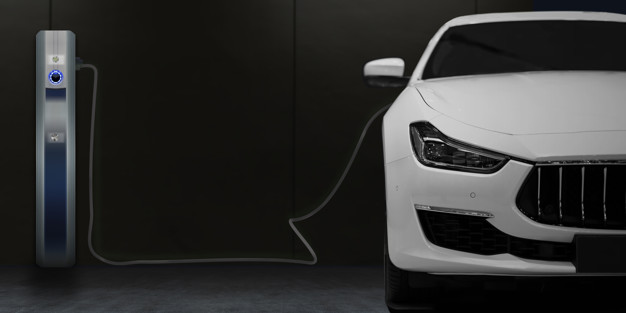 Soon electric cars will be cheaper and they are alternative to hybrid cars. They are automobiles that are driven by electric motors which use energy from charged batteries. Many people are longing to have a car that you just charge and continue with your business without the emission of CO2 in our environment.

Electric cars’ idea came in 1884 when Thomas Parker from London built the first successful electric car which used high-quality rechargeable Batteries. A German inventor Andreas Flocken built Flocken Elektrowagen in 1888. The electric cars were the preferred type of cars in the 19th century and they were making good sales because they were less noisy were gearless. Rise of the oil industry and ICE (Internal Combustion Engine) possed a challenge and a competition for these electric cars. They were considered to be quick fueling and cheap to build. But later in the 1990s the campaign to have more electric cars intensified with the dream of having zero emissions. Many companies built models that were later removed from the market.

In 2004 Telsa motors an electric automaker from California succeeded in making Telsa Roadstar in 2008. It was the first legal electric car that used lithium batteries reached a maximum speed of 320 km. By 2017 Telsa had made sales of over 250,000 while Nissan made a sale of over 50,000 the same year. The electric car industry keeps growing and many countries are hoping to ban combustion engine cars in the future.

We have three types of electric cars;

BEV (Battery Electric Vehicles )  – These are fully electric vehicles that never require any fuel. They are propelled by electric energy stored in their high-quality batteries. They never emit any harmful gasses or noise pollution. They can be classified into;

Other types include lug-in Hybrid Electric Vehicles or PHEVs and HEVs.

The future technology of electric cars.

Companies are now collaborating in research in automating of charging and parking. This will help in building smart car systems which will improve the autonomous cars. These cars will not emit any harmful gases. They are becoming popular and like any other start-up, they are faced with pros and cons. One main challenge is charging stations as these cars require a charge when moving for long distances. Another challenge is the lack of power like fuel cars which can climb a mountain very fast.

With time we hope these cards will be a success and we will be able to enjoy them without challenge and they will be cheaper. 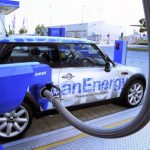 Next Story
The future of autonomous cars might be here