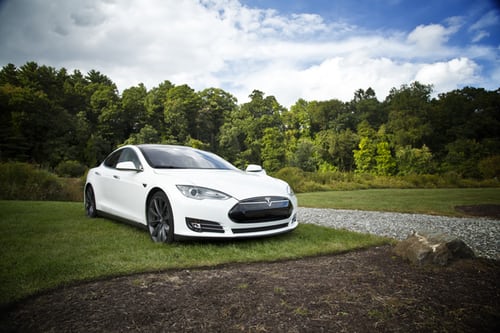 Models S was started in 2012to help tesla to become one of the automakers. It was first delivered in August 2013 in Europe and China in 2014. Tesla went modifying Model s and come up with two different versions: Long Range and model s performance with an EPA range of 375 miles, speed of 155mph and 345 miles, speed of 163mph respectfully. The base price of Long-Range was $85,000 and performance was $96,000.

It was started in 2014 but was intended to be called model E then later Musk announced the car to be called model 3 instead. It was launched in the US in 2016 as an affordable alternative for model S with a low price which the majority can be able to afford Tesla. It was modified to three versions: standard Range Plus, Long Range, and Performance. About 164,000 Model 3 car was delivered in the US by March 2019.

Model X was started in September 2015. It was referred to as soccer mom or dad’s answer to the electric car. It came up with unique features like Falcon wing doors which can even dance for you. By September 2016 Model X was ranked as the top-selling plug-in electric car in Norway. It is one of the quickest, seven seats crossover electric cars you can buy.

Other models include Model Y and Tesla Semi.

I was introduced to solve a long waiting big problem for Tesla’s. Most of the people can’t afford it since it costs $56,500 but has recognized that the car was good. 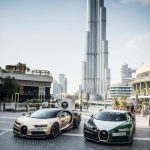 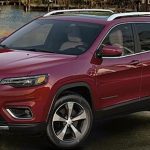