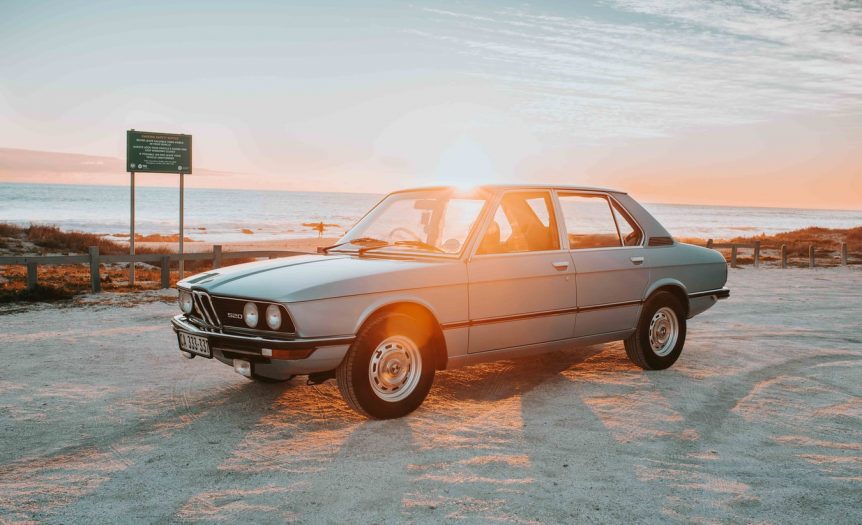 Africa is know to be the world’s largest consumer of second hand vehicles, some as old as 15 to 20 years. This has made many automotive industries always have a sure market for second hand vehicles in majority of the countries. But if the behaviour of some African countries is anything to go by, then we might just as well be headed to the next automotive giant, right here in Africa. It is as though the Corona pandemic has opened up the eyes of Africa to the possibility they have to make their own dreams come true. It is a very brilliant and noble initiative, but is bound to meet some major challenges along the way. For instance, will the automotive giants willingly give in to competition on one of their largest markets for older vehicles? Will the African manufacturing plants easily access raw materials that are controlled by the larger manufacturing firms around the world? Well, we shall just have to wait and see.

President Uhuru Kenyatta of Kenya and President Nana Akufo-Addo of Ghana are among those spearheading the self sufficiency of Africa as a motor manufacturing continent. Recent statements and decisions by both of them have illustrated their commitment to help their respective countries, and Africa as a whole to move from a second hand consumer of old cars, to a manufacturer of their own. Some of the strategies both countries, and Africa as a whole intend to put in place include:

The government of Kenya, through President Kenyatta, already promised a 100 million Kenya Shillings worth of government subsidies on its 2020 budget for locally manufactured vehicles. This means that the cost of production of these automobiles, and the overall affordability of a vehicle for the ordinary citizens has been greatly increased. Other nations as well, across africa have also subsidized local plants that manufacture and assemble cars locally to encourage both production and purchase.

Recently,Ghana banned the importation of any vehicles older than 10 years. Likewise, Kenya recently banned importation of vehicles older than 7 years. Other countries like South Africa, have plans in place to ban import of vehicles that are older than 3 years by 2021. In as much as this might drastically reduce their income from custom taxes, the countries know that eventually, having local manufacturing plants will generate more revenue for the government and its people.

Many African countries are trying as hard as possible to make business operations for automotive industries within their borders as simple as possible. This will encourage investors to tap into the African market for their automobiles thereby achieving its intended purpose. Such an environment includes things such as tax reliefs, easy and convinient licensing, good security, protection from many external forces of jeopardy and easy and seamless collaboration with the government. Such an environment will make it easy for Africa to open up its borders to automobile manufacturing

Among other things, these are the strategies being put in place by different countries to make them a conducive environment for automotive firms. It is a very noble initiative and if properly handled, will probably make Africa a market leader to watch out for.in cars and other automobiles. Let us hope there shall be no negative external influence, or shortchange by the leaders and those in authorities. Having local car plants in Africa will greatly increase the availability of affordable cars for even the ordinary citizen in rural Africa. 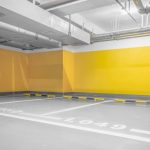 Next Story
How Corona has affected the Automotive Industry