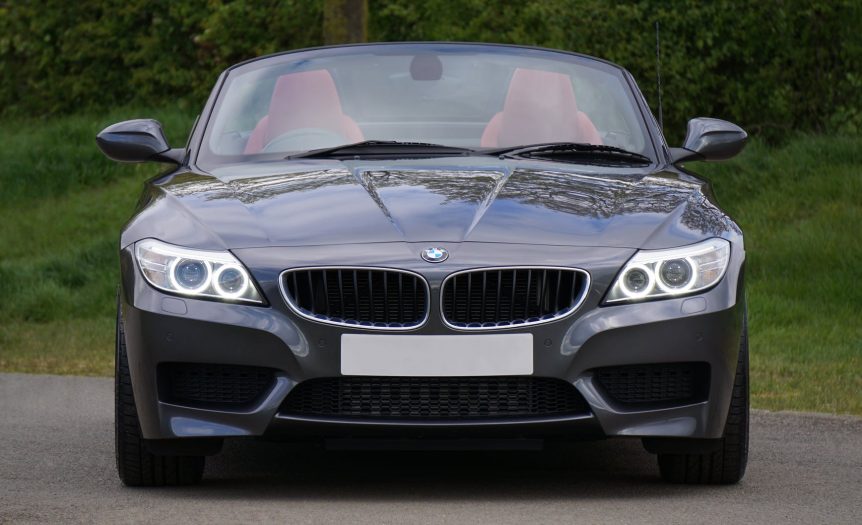 BMW sports cars are one of the products of BMW cars. The company started in the year 1916 and used to produce engines for aircraft and motorcycles.

It has several series such as BMW 220i luxury line, which has been trended due to its purity, and no hidden rear doors or hatch, and no confusing it with any other member of BMW. BMW 230i LCI was a two-door beemer with performance credentials. Other BMW 2 series is BMW M 240i.

It is one of the more powerful, faster and more direct than other BMW sports cars.

It is a 4 door sports sedan that has been favorite with high-end, high performance since the 1980s. In its model 2015 BMW M3, it has the twin-turbocharged six-cylinder engine and drivers get a 425-hp.

It is one of the luxury sports car with a classy interior, plenty of power, and engage in driving dynamics. It has a powerful engine, smooth ride and user- friendly technology.

It has been redesigned from other types of sports cars and new improvement has made on it such as sportier performance and larger cabin that welcomes tall travelers. It also have energetic turbocharged engines, fuel-efficient base engine, and spacious seating which accommodates a wide range of body size.

It is one of the newest BMW sports cars. It is expensive as compared to others in its class. On the design, it is one of the best-looking cars in its class and its futuristic features haven’t aged a bit- typically over-the-top styling dates quickly. It looks more enticing and is less alluring once you pop open the butterfly doors. Its comfortability is supper good as compared to other sports cars due to its cabin whisper is quiet and gas engine running hence very little engine noise that penetrates the cabin. i8 feels a step behind technology but it introduced an 8.8-inch touchscreen with wireless apple Carplay systems. The i8 roadster is not as thrilling to drive as it looks nice, everything about it feels artificial, its steering is Overboosted, the braking is soft, suspension is too cushy and its steering feel a bit tighter all around but lifeless chassis makes it far less fun to toss around corners that other cars in the class. It has a high point in turbocharged of 1.5-liter inline-three and two electric motors, which enable it to receive power from a 11.6-kilowatt-hour battery pack. i8 on its safety it has lane-departure warning, low-speed automatic front braking, but no lane-keep assist, high-speed automatic front braking and forward-collision warning with pedestrian detection. Its headlights are clear and its LED laser lights look phenomenal at night. On fuel economy, i8 is the second most efficient vehicle in its class. 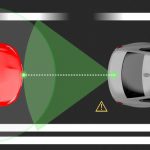 Previous Story
The future of autonomous cars might be here
→ 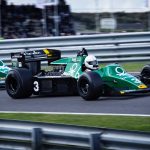