Crossover SUVs vs. Normal SUVs: Which is Right for You? 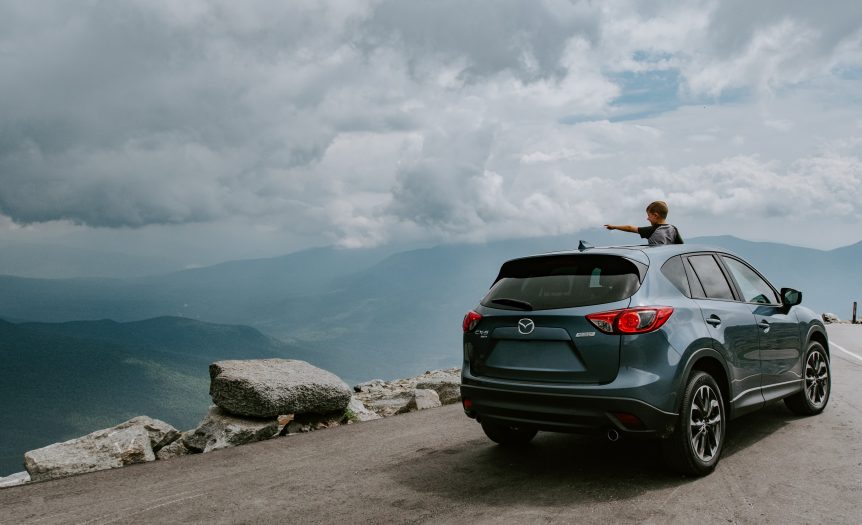 Crossover SUVs aren’t new, but they seem to be on the rise in popularity lately. From the Toyota Rav4 to the Ford Escape, these stylish and spacious vehicles are taking over car lots across the country, as customers are drawn to their practicality and versatility. In this article, we’ll take a look at crossover SUVs vs. normal SUVs in an effort to find out which type of vehicle is best for you, based on your needs and preferences.

What’s a crossover SUV anyway?
The term crossover SUV has become more common in recent years as the popularity of these vehicles has skyrocketed. What’s the difference between a normal SUV and a crossover SUV, and which one should you buy? Crossovers are less expensive than most other SUVs on the market and tend to have better fuel economy because they are smaller than their predecessors. They also typically offer more cargo space, which is great if you need to transport items or passengers on regular basis. These two features make them ideal for driving around town or running errands. However, if you plan on using your vehicle mainly for off-roading or taking it off-road often, then you may want to opt for a larger SUV that has stronger axles and four-wheel drive capability. Although crossovers can still handle off-road conditions with relative ease, they may not be able to handle rough terrain as well as larger SUVs with heavier suspensions.

Comparing Features of Cross-Over and Traditional SUVs
What are the advantages of a crossover SUV over a traditional SUV? And vice versa, what are the advantages of a traditional SUV over a crossover SUV? We’ve summed up five common features of each vehicle to compare and determine which one you should buy.
The biggest difference between a crossover and regular vehicle is usually the car’s height, as it sits higher off the ground than most cars on the market today. However, this varies from model to model; some crossovers can be lower to the ground than traditional vehicles. In addition, some models have more cargo space in the back thanks to its longer wheelbase. But if you want to carry big items, like surfboards or bicycles, a traditional SUV might offer more storage space since they typically have a high-roof design. Both types of vehicles offer seats that fold down into flat surfaces (trunk) for carrying large items like ladders or picnic tables. Lastly, both types offer available all-wheel drive with varying levels of traction control systems and terrain responsiveness.

Pros & Cons of Owning a Cross-Over SUV
Owning a crossover SUV has its pros and cons; let’s take a look at what these differences are so you can make the best decision for your lifestyle. The first difference between the two is that a crossover SUV handles well on pavement, while normal SUVs will struggle with uneven surfaces. The second difference between the two vehicles is that cross-over SUVs have cargo space behind the back seats, while normal SUVs don’t have this feature. The third difference between them would be that cross-over SUVs offer more ground clearance than traditional SUVS, which makes them great for rough terrain or snowy roads.

The Best Vehicle For Your Lifestyle
Many of us have made an important decision about what type of vehicle we want to buy based on our needs and lifestyle. But maybe you’re not sure which one will be best for you—a crossover SUV or a normal SUV? Here are some things to consider when deciding on the type of vehicle that’s right for you. -If you’re driving around town and commuting, a crossover might make more sense because it has better gas mileage than other types of vehicles. -If you need room for your kids, pets, friends, or whatever else may come up with your family, then a large SUV might be better suited for your family life style. -If safety is your top priority in buying a car then either option would work but there are small differences in price such as higher insurance costs with crossovers. A crossover also has less weight so it can take turns faster. The cost difference in these two options depends on the features you want and how much extra space you need.
-The last thing to think about is how well off financially you are because crossovers tend to cost more upfront than traditional SUVs do so if money isn’t an issue then this might not matter at all!
-Overall, the choice comes down to what fits your needs best!

Is it the right time to buy a crossover SUV?
If you’re in the market for a new vehicle and you’re unsure if a crossover SUV or a normal SUV would be best, there are some things to consider before making your purchase. First, decide how often you will be driving on unpaved terrain and in inclement weather – this will help determine what features of an SUV are most important to you. Secondly, think about whether you want something that can handle long trips comfortably or if you want something that’s more efficient for daily commutes. Thirdly, ask yourself how much cargo space do you need? Finally, take into account which type of gas mileage matters most to you-diesel versus gas. Once these questions have been answered and all factors have been considered, it should be easier to find the right type of SUV for your needs! 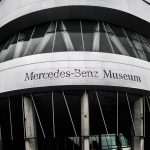 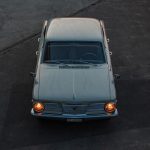 Next Story
The Benefits of Having a Project Car After Retirement