The Nissan GTR: A Sleek, Powerful Machine Perfect for Any Road 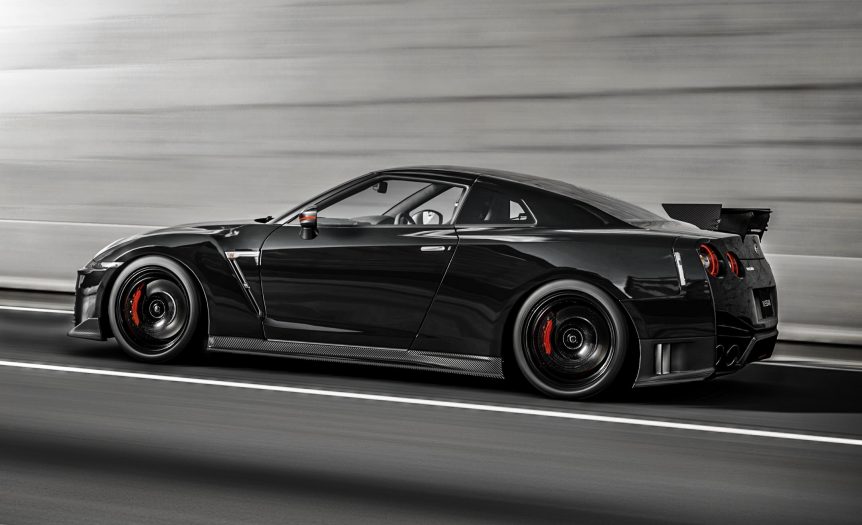 The Nissan GTR is a sleek and powerful coupe that was designed from the ground up as a racing machine. That’s why it’s commonly referred to as the “Godzilla” of cars. It has been heralded as one of the most impressive performance cars ever created, so much so that many people refer to it simply as The GTR. Today we will be discussing just what makes this car so special and why you should consider owning one if you have the opportunity.

What makes the Nissan GTR so special?

The Nissan GTR is a Japanese supercar with a very long and rich history. It’s been produced in one form or another since the late 90s, with the first car hitting the road in 1999. The GTR is a two-door coupe with a long, low, and aggressive design that makes it stand out in any crowd. The GTR is known for its sleek, powerful design and its impeccable racing pedigree. The GTR has even been featured in several Hollywood films, including 2 Fast 2 Furious and The Fast and the Furious: Tokyo Drift. The GTR is special not just because of how it looks, but because of its performance. The GTR is one of the fastest production cars in the world, and it’s been featured on the cover of many magazines. The GTR is powered by a 3.8-liter twin-turbocharged V6 engine that produces a whopping 600 horsepower and 481 lb-ft of torque. It also has an excellent racing pedigree.

Why you should own a Nissan GTR

There are many reasons to own a Nissan GTR, and we are going to cover them in this section. Once you have all of the information, we think you will be sold and will want to buy this car. The first reason to own a Nissan GTR is that it’s a super-fast car that’s also very comfortable. This car is capable of smashing 0-60 times in less than three seconds, which is simply amazing. In addition, it has a very smooth ride and also has many luxury features, which make it very comfortable. If you are looking for a fast car that takes the stress out of driving, the GTR is the perfect option. Another reason to own a Nissan GTR is that it is a rare car. With only a few thousand GTRs produced each year, you will truly be a member of a special club. The Nissan GTR is also an extremely rare car in the United States, where it is produced exclusively in Japan. If you want to be a part of something exclusive but also have a car that will stand out in any crowd, the Nissan GTR is the perfect option.

The most important thing to know about owning a GTR

The most important thing to know about owning a Nissan GTR is that it’s a very high-maintenance car. The GTR is a race car that was designed and built to win races, which means that it’s a very powerful machine. As such, it has very high-performance standards and requires very careful upkeep. The GTR is also a very low-production car, which means that parts and repairs can be very expensive. If you are the type of person who is willing to spend time and money making sure the car is in pristine condition and can handle the maintenance, owning a Nissan GTR could be a worthwhile experience.

Pros of owning a Nissan GTR

As we mentioned above, the Nissan GTR is a super-fast car that has immense power and is also very comfortable. It has many luxury features, and it is a very rare car. It is a very unique car, and you will surely stand out in any crowd. The GTR is a very well-made car, and the materials used in its construction are very high-quality. If you want a fast, powerful car that will last you for many years, the Nissan GTR may be the perfect option for you.

Cons of owning a Nissan GTR

As we mentioned above, the Nissan GTR is a very high-maintenance car. It is a very low-production car that uses very rare parts. This means that you must be very careful with your car and its upkeep. If you don’t have the time or money to maintain the car and keep it in its best condition, you might be better off buying another car.

Final Words: Should you buy a Nissan GTR?

In short, we recommend that you buy a Nissan GTR if you have the time and money to maintain it properly. The car is beautiful, powerful, and one of the rarest machines on the planet. The GTR is a very high-end car, and it’s the perfect option for someone who wants to stand out in any crowd while driving a car that is truly one of a kind. 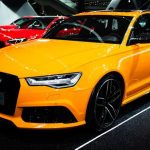 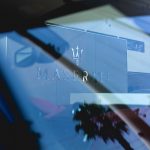 Next Story
Vehicle of the Week: The Maserati Spyder Variants