Understanding Automatic Gears: What The Letters And Numbers Mean 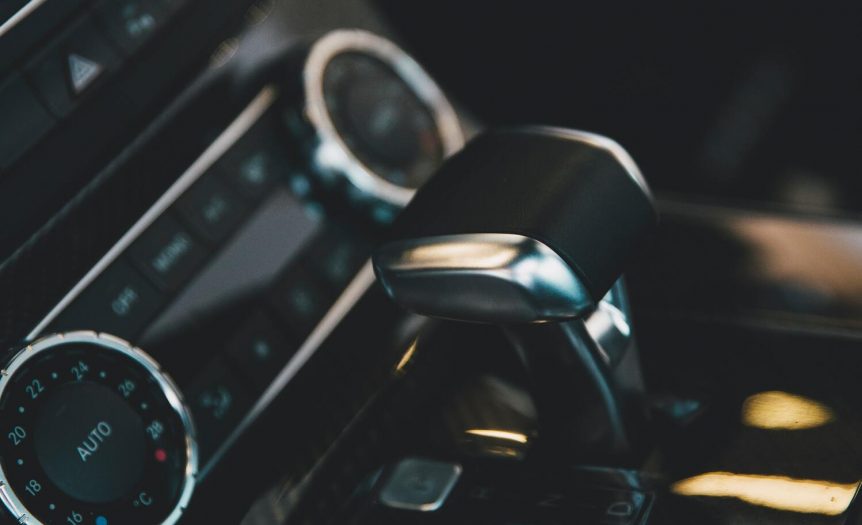 What do the letters and numbers on automatic gears mean?

How do Automatic Transmissions Work?

– They’re extremely convenient. Automatic transmissions are the most convenient transmission type because you don’t have to constantly shift gears like in a manual transmission. You can just go about your business and let the transmission do its job.

Should you get an automatic transmission? 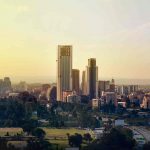 Previous Story
Cars Made In Africa: The Best Vehicles That Showcase African Engineering and Design
→ 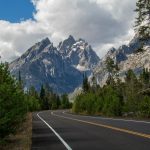 Next Story
What is ECO Mode in a Car and How Does it Work?