Why Electric Cars Are Actually Better for the Environment 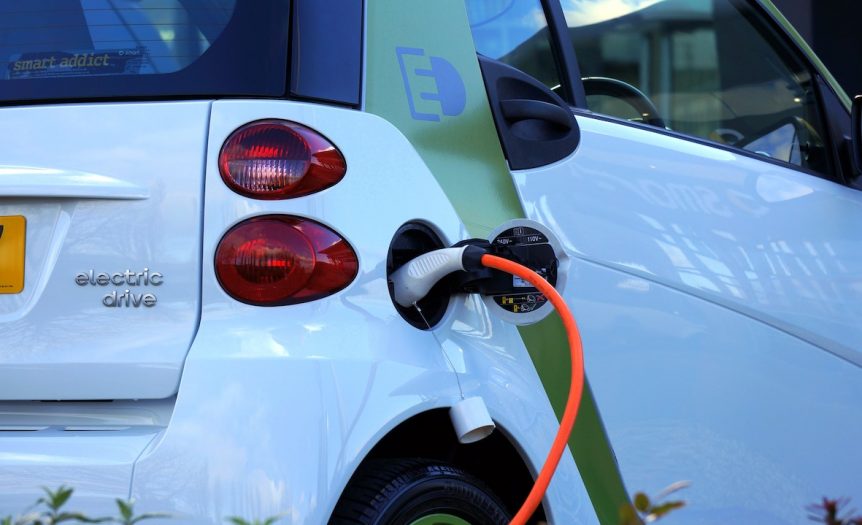 If you’re still on the fence about buying an electric car, here are some reasons why you should think about going electric instead of getting another gas-powered car. You might be surprised at how much you can save money and help the environment by purchasing an EV!

The Rise in Electric Car Sales

Sales of electric cars in the United States have been growing steadily. In 2016, sales increased by 53% compared to 2015, with more than 118,000 sold. This trend is expected to continue as more people become aware of their benefits and as prices continue to drop. In fact, according to a recent report from Bloomberg New Energy Finance, electric car sales are expected to surpass those of gas-powered vehicles by 2038.

Owning an electric car can save you money on gas, and also help with lowering your carbon footprint. Electric cars are cheaper to operate because they don’t require any fuel or oil changes. Plus, in most areas of the country, electric cars qualify for government incentives such as tax credits and rebates. The price of electricity is typically much less expensive than gasoline, so it’s actually cheaper to charge your electric car at home than to buy gas.

An electric car produces zero emissions, making it an environmentally-friendly choice. It also doesn’t produce harmful pollutants like particulate matter, sulfur oxides and nitrogen oxides that are often released from traditional gas-powered vehicles. The only pollution produced by electric cars is heat, which is largely offset by air conditioning in the summer and other sources of heat during colder months.

Quieter than a Gas Engine

An electric car is much quieter than a gas engine. This is because there are no combustion gases from an electric vehicle. The only noise that you hear from an electric car is from tires on asphalt and wind in the trees, which means it can run in city centers or in rural areas without disturbing anyone nearby. You can even listen to your favorite music, talk on your cell phone, or take a nap while driving with no problem at all.

Cities are often filled with polluted air and an electric car can help by reducing emissions and improving air quality. By decreasing the need for gasoline, electric cars can reduce CO2 emissions from cars, which is one of the leading causes of climate change. Electric vehicles also have less moving parts than a gas-powered vehicle so there’s less to break down or wear out over time. Click to read more on other reasons you should consider buying an electric car. 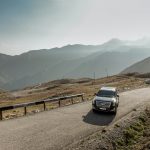 Next Story
Cadillac: More than just a pretty face.