Auto brands and Their History 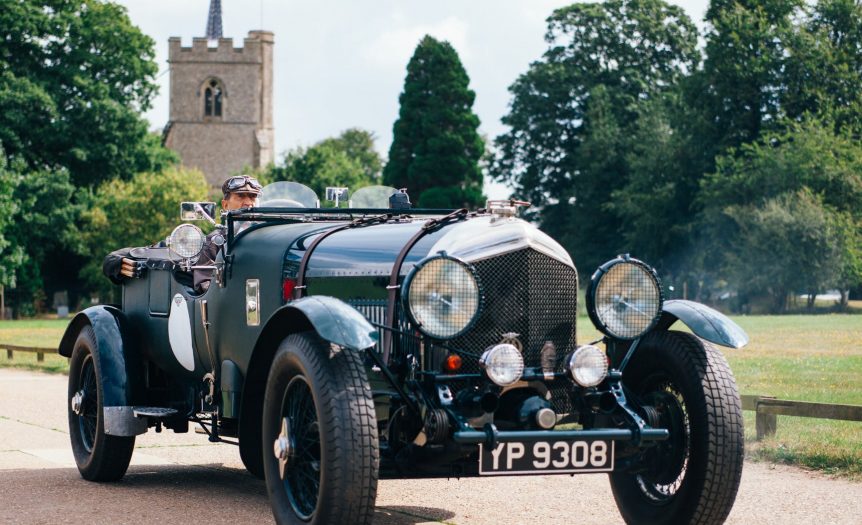 With the rise industrial revolution, most cars whether its a sports car, classic car, most expensive or your best brand has changed drastically since the 19th century. This has been directly or indirectly boosted by the first-world way, second world war, the cold war or the formula one car.

A belief history of Automakers

In 1972 Ferdinard Verbiest invented the first steam-powered car which was very small and couldn’t even accommodate one person but it jumpstarted the idea of the the the car manufacturing industry. In 1886 the first modern car was invented in Germany by Karl Benz. It was made of a “one-cylinder two-stroke unit”, which paved the towards the dream of a gasoline engine.

General Motors (GM) from United state has also played a bigger role in automobile evolution. They acquired the Oldsmobile factory one of the manufacturing factories that was developed by Ransom Olds.

Henry Ford is remembered for industrial-scale production by starting a car manufacturing company. Model T spread across Europe in countries like Germany, Denmark, and France. Citroen is one of the France brands which was inspired by ford. Also in 1924 German developed Opel brand which was the first company provided a fixed cost maintenance fee which was also standardized.

By then countries started making their brand cars making cars a valuable commodity that everyone could access. The main automobile companies include Ford, GM, and Chrysler in the United States, Opel and Volkswagen from Germany, Citroen from France and Fiat from Italy. Yamaha, Nissan, and Mitsubishi are the first Asians car industries.

With the end of the wars, there were needs for cars for domestic and primary needs. Cars with good engine performance increased. The designs also developed which improved the looks of the car for commercial purposes. The small cars like Fiats and the Beetle Volkswagen were now manufactured started to be a trend that was not normal before the war.

The climate and environmental change started to influence automobile manufacturers globally in the early sixties. They had to consider fuel consumption and emission of hazardous gasses to the environment. This led to the worldwide production of smaller vehicles. Japan also rose as a Global competitor in the same period. In 1971 the GM introduced an engine that consumed unleaded or low leaded fuel. The catalytic converter started to be used in 1974 hence reducing dangerous emissions.

The globalization of car industries was also starting to take shape. The US and European giant car makers started forming trade organizations and starting car manufacturing plants all over the world. This helped them compete and meet the ever-market demand.

The car industry innovation for fuel consumption made the giants spent sleepless nights. GM started in 2007 by making Chevrolet Volt which would use battery power, Nissan introduced mass production of electric cars, other models include Telsa Roadster, iMiev from Mitsubishi, and Prius model from Toyota. Toyota also is researching hydrogen vehicles.

We have three main categories of auto manufactures, that is Asian, Europian and American.

This is a great history of the auto industry. We have analyzed most key players of car industries chronologically according to the roles they have played in the auto industries revolution. The auto industry has been characterized by a change in design, materials used to make cars, fuel consumption, and hybrid cars. Life without cars would be very unbearable and cars contribute to the global economy. 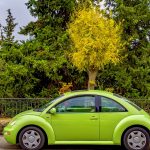 Next Story
Get to know Volkswagen car