Heavier Cars on the Horizon? Why the Automotive Industry is Embracing More Weight 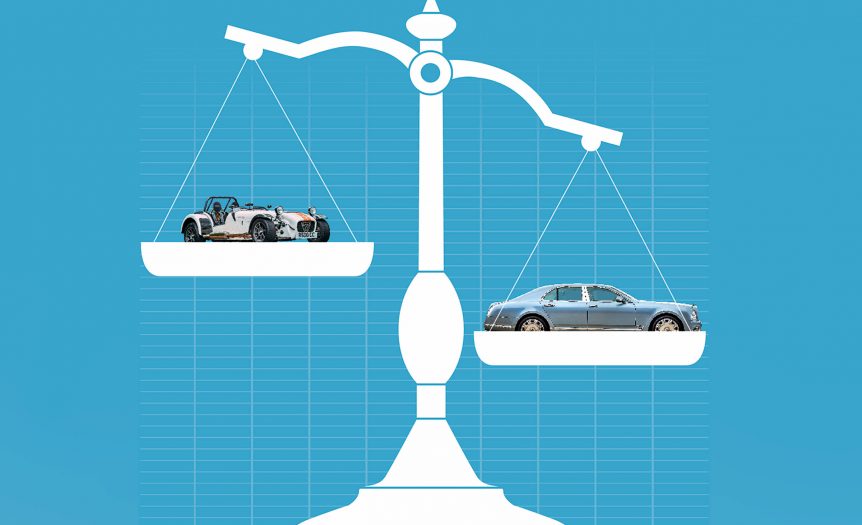 As automotive technology continues to evolve, the focus for many manufacturers has shifted from lighter cars to heavier ones. This shift in priorities has many wondering why cars are getting heavier instead of lighter. In this blog post, we’ll explore the various factors driving this trend and consider how the automotive industry is embracing more weight in their designs. We’ll also consider how this shift could affect the future of automotive design and what it could mean for drivers. So buckle up and let’s take a closer look at why cars are getting heavier instead of lighter.

The History of Car Weights

The weight of cars has been increasing steadily over the past century. The first car was the Benz Patent-Motorwagen which weighed only about 200 pounds. But since then, cars have become much heavier. This can be attributed to several factors, including safety concerns, consumer preferences, and changes in technology.

When it comes to cars getting heavier, safety is the biggest concern. There are several factors at play when it comes to this issue. Car companies are introducing more safety features into their vehicles. These features may include higher crash protection standards, more airbags, and advanced driver-assist systems. Furthermore, advancements in technology are also allowing for more sturdy and reliable frames that can better protect passengers during a crash. Automotive industry standards are also playing a role in why cars are getting heavier. Regulations require car manufacturers to build vehicles that meet certain safety requirements. This means that cars must be designed and built to specific standards in order to pass muster. As a result, car companies are often required to add extra weight or reinforce existing structures in order to ensure their vehicles pass the necessary tests.

All in all, it’s clear that safety is a major factor when it comes to why cars are getting heavier. With stricter safety regulations and increased demand for larger vehicles, car companies are feeling the pressure to make their vehicles as safe as possible. As such, they’re introducing more safety features and building cars with reinforced frames and thicker walls in order to protect drivers and passengers.

As the automotive industry has evolved, cars have been built with more complex features that contribute to their overall weight. For example, airbags, anti-lock brakes, navigation systems, and other safety features have been added to vehicles over the years. Additionally, modern cars are now equipped with advanced entertainment systems, connected infotainment systems, and self-driving capabilities that also add to their weight.

Modern vehicles are also equipped with more power and performance than ever before. To handle the increased engine size and power output, manufacturers must use heavier materials to build the car’s frame, engine components, and suspension system. This means that even without adding extra features or amenities, the sheer power of today’s cars is enough to make them weigh more than older models.

Finally, technology has enabled car manufacturers to make use of materials like aluminum and carbon fiber in order to reduce the overall weight of vehicles. However, the cost of these materials is high, and manufacturers often opt for heavier steel in order to keep production costs down. As a result, many modern cars are actually heavier than their predecessors.

When it comes to consumer preferences, many people look for cars that are lighter in weight. With the advancement of technology and production techniques, automakers have been able to make lighter cars that still perform well. However, there are many reasons why car manufacturers are moving away from lighter cars and embracing heavier models.

The main reason is that consumer preferences have changed. People have started to look for cars with more interior and exterior features, such as larger wheels, bigger engines, bigger body styles, etc. These extra features can add up to hundreds of extra pounds, which has resulted in an overall heavier car.

In addition, consumers have also become more conscious about safety features. Car manufacturers are now offering cars with enhanced airbags, stronger body structures, reinforced bumpers and other safety features that add weight to the vehicle. While these safety features help keep passengers safe, they do add to the overall weight of the car.

Finally, consumer preferences are shifting towards larger, heavier vehicles with more space and luxury. Luxury SUVs and crossovers offer a sense of comfort and security to drivers and passengers, making them desirable among modern-day car buyers. As a result, car manufacturers have been pushing towards heavier cars in order to meet these growing demands.

The Future of Car Weights

It is difficult to predict how car weights will evolve in the future. What can be said with certainty is that safety will continue to remain a top priority for manufacturers. This means that weightier materials and components are likely to remain prevalent in the industry as manufacturers strive to create cars with the best possible safety ratings.

In addition, consumer preferences may also play a role in determining the weights of cars in the future. As cars become more technologically advanced, consumers may be willing to pay a premium for cars that weigh more due to their superior features and performance. This could lead to car weights continuing to increase over time as automakers look to meet consumer demands.

Ultimately, the future of car weights remains uncertain. However, it is clear that safety will remain at the forefront of automotive design and consumer preferences could also play a role in determining the weights of cars in the future. 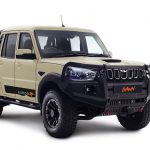 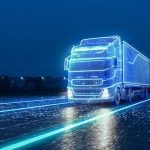 Next Story
All about self driving trucks