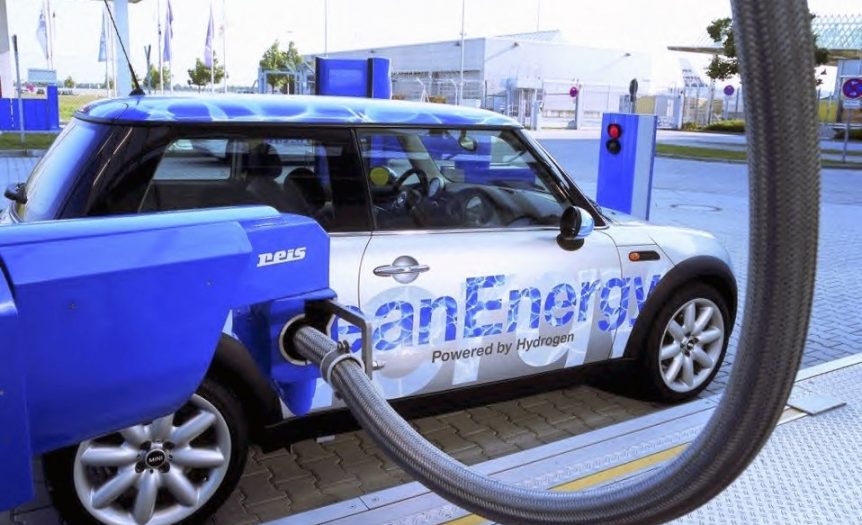 Every day we are trying to fight for our planet with inventing new forms of clean energy. Hydrogen driven cars are being invented. Many people doubt hydrogen cars but others see them as an alternative for tedious charging electric cars. The big question is will these clean hydrogen cars happen?

Hydrogen is not just talk of the 21st century or the latest technologies. The use of hydrogen technology has been an idea for centuries. Francois Isaac de Rivaz a swiss inventor made the prototype of the hydrogen car which stored hydrogen in a balloon. It also used oxygen. Over the years the technology improved and inventors were able to make hydrogen engine combustion. In 1941there was a shortage of fuel, Boris Shelishch a Russian converted a truck engine and it was able to burn hydrogen gas and it moved conveniently than before when it was using petrol. Unfortunately, there is a lot of energy that is lost in the form of heat which could be used elsewhere. In the 1970s during the oil crisis made many car companies research and make models of hydrogen vehicles. Hydrogen is also useful since one can harness electricity from it called fuel-cell technology which was invented in 1839 by a William Robert Grove who was a scientist.

A chemical reaction turns oxygen from the air and compressed hydrogen into electricity, heat, and water. The electricity is used to run the car motors and instead of harmful smoke that comes out of the cars, only water that comes out is not an environmental pollutant. Unfortunately making hydrogen is not environment-friendly. The process produces carbon dioxide although it is more than half less than the process of burning petrol. There is research for creating clean hydrogen from renewable sources such as solar, wind and biomass products. When this is successful then we will be proud to have a zero emissions energy source.

Hydrogen is in plenty in our universe, oceans and through a process of water electrolysis. It has many pros and also some cons;

Hydrogen is free from nature. Water molecules have free hydrogen atoms that we can get for free. Hydrogen has a high interest in clean energy production. In the future, this could be the source of fuel especially for vehicles because hydrogen is liquid fuel which makes it an advantage over bulky lithium batteries. You can refill your tank faster with hydrogen than charging the batteries.

The flammability of hydrogen is a major drawback. To handle it becomes a problem. To store it under pressure and transport it is also hectic and tricky compounding the problem further. There are few hydrogen vehicles on the road making it difficult to invest in refilling stations hence fewer refilling stations which lead to low demand for hydrogen vehicles. Hydrogen delivery is a risky process since it can be done through pipelines or tankers which can explode and unlike electricity which can be conducted through cables. This drawback makes electricity more convenient than hydrogen.

Many automotive industries are investing heavily in electric cars and this holds back the hydrogen cars. Many electric vehicles are increasing because the production of batteries is becoming cheaper and charging is becoming more faster making hydrogen vehicles less competitive. There are still hydrogen cars in the market but the competition of electric vehicles still makes them not find their way to the market although these vehicles may find their way and become competitive also since it not easily sustain the battery supplies for long.

Many companies are still promising to invest in hydrogen production cars. This should give us hope for one day driving a hydrogen car and refueling it with hydrogen instead of harmful petrol. Let us wait for the future of hydrogen cars and see what it holds. 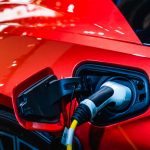 Previous Story
What are hybrid cars?
→ 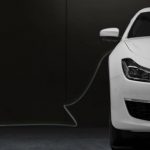